The 2019 Mayoral election was only a few months away and the incumbent Mayor Joe Ganim was nervous and worried re-election was not within his grasp. 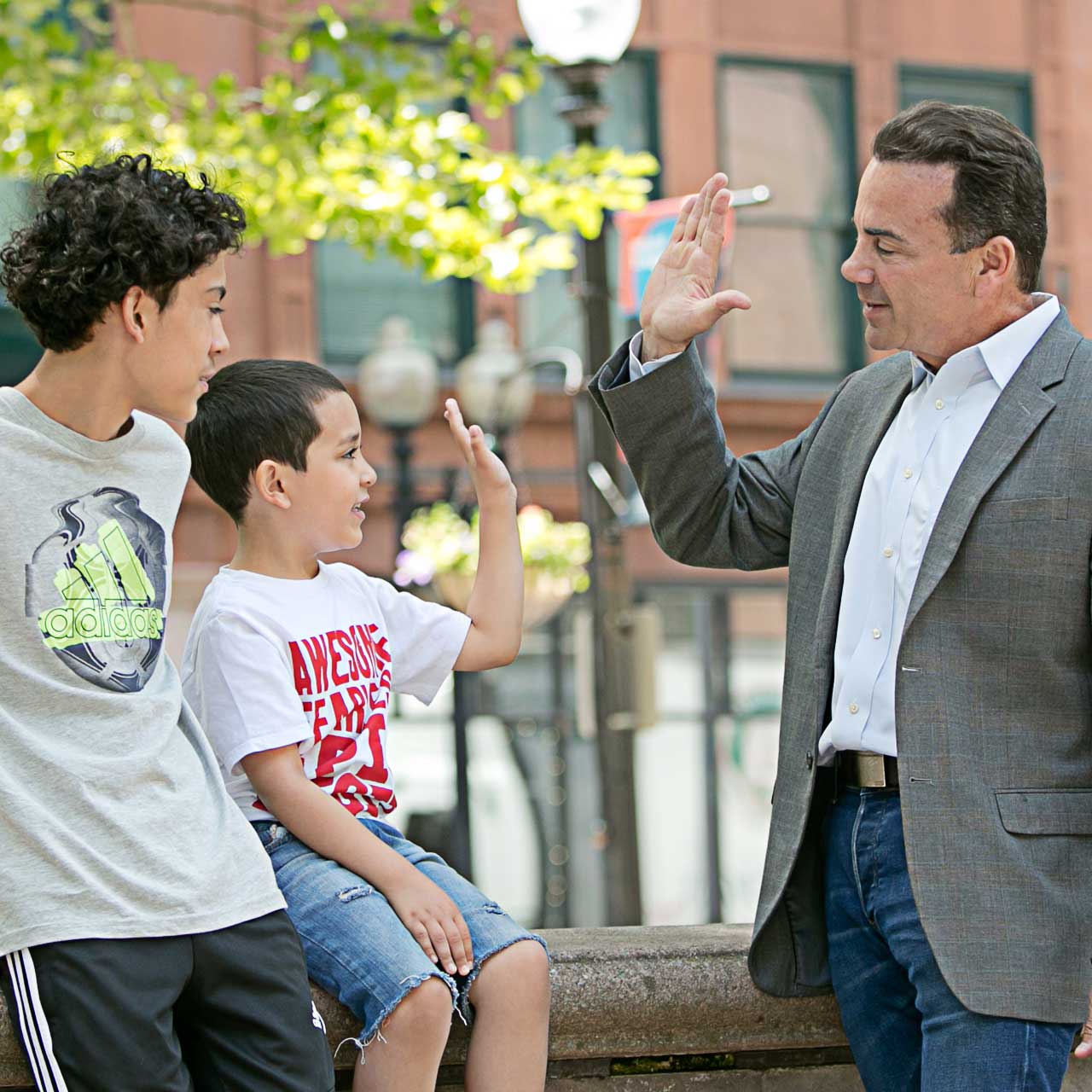 With only 6 weeks left in the Bridgeport, Connecticut mayoral race, Park Group Solutions was tasked with spreading the awareness needed to help Mayor Joe Ganim win re-election. After winning the Democratic primary by a mere 250 votes, the Mayor turned to PGS, highly concerned that his opponent’s aggressive & at times, slanderous, campaign would put his campaign in jeopardy.

Park Group Solutions set out to reach as many Bridgeport residents as possible within the 6-week period given. We got to work, designing assets for digital and traditional marketing campaigns. From door hangers and direct mail pieces to dozens of variations of assets for social media, our message was clear, engaging, and most of all, hard-hitting. In addition to graphic design, six 30-second videos focusing on the Mayor’s campaign goals, a 6- minute “State-of-The-City” video, and 2 additional videos focusing on the Mayor’s accomplishments were created. Authorized by Facebook to run political campaigns, PGS launched a series of awareness campaigns consisting of over 30 different ad variations in multiple languages, targeting not only registered Bridgeport voters but all Bridgeport residents of voting age – drilling down as far as which causes individuals supported. By having daily strategy meetings with the Mayor’s team, we created a plan to run a cost effective, multi-cultural campaign utilizing social media, OTT (Over-The-Top Television), radio (both Spanish & English), digital and direct mail. We focused on the Mayor’s reputation management through social media and opted not to run negative campaigns against his opponents. We ran a multi-faceted marketing approach that targeted individuals by age, demographics, and the issues that interested them. This multi-faceted approach brought positive awareness of the Mayor to the voters of Bridgeport all the way up to Election Day. 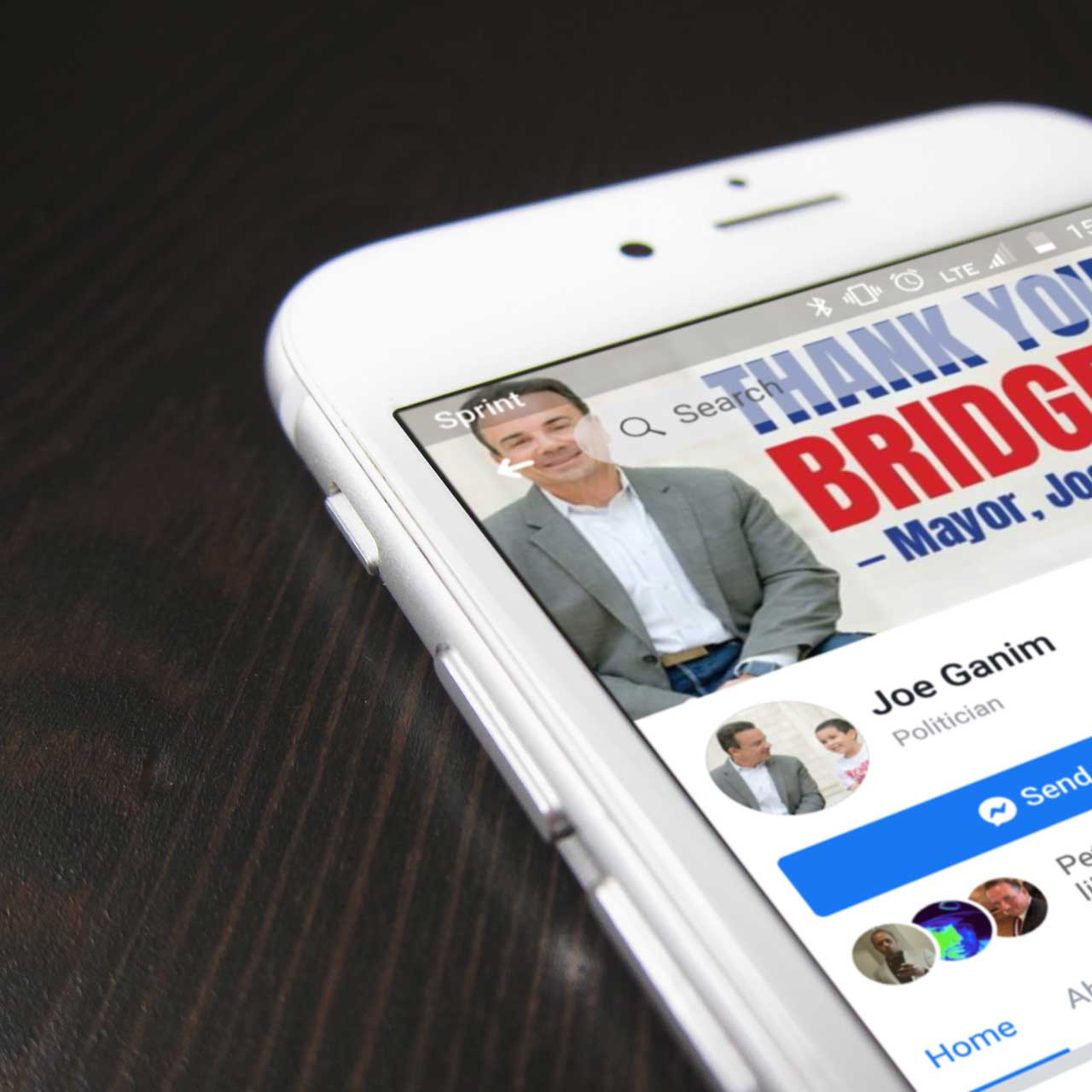 our ads were clicked 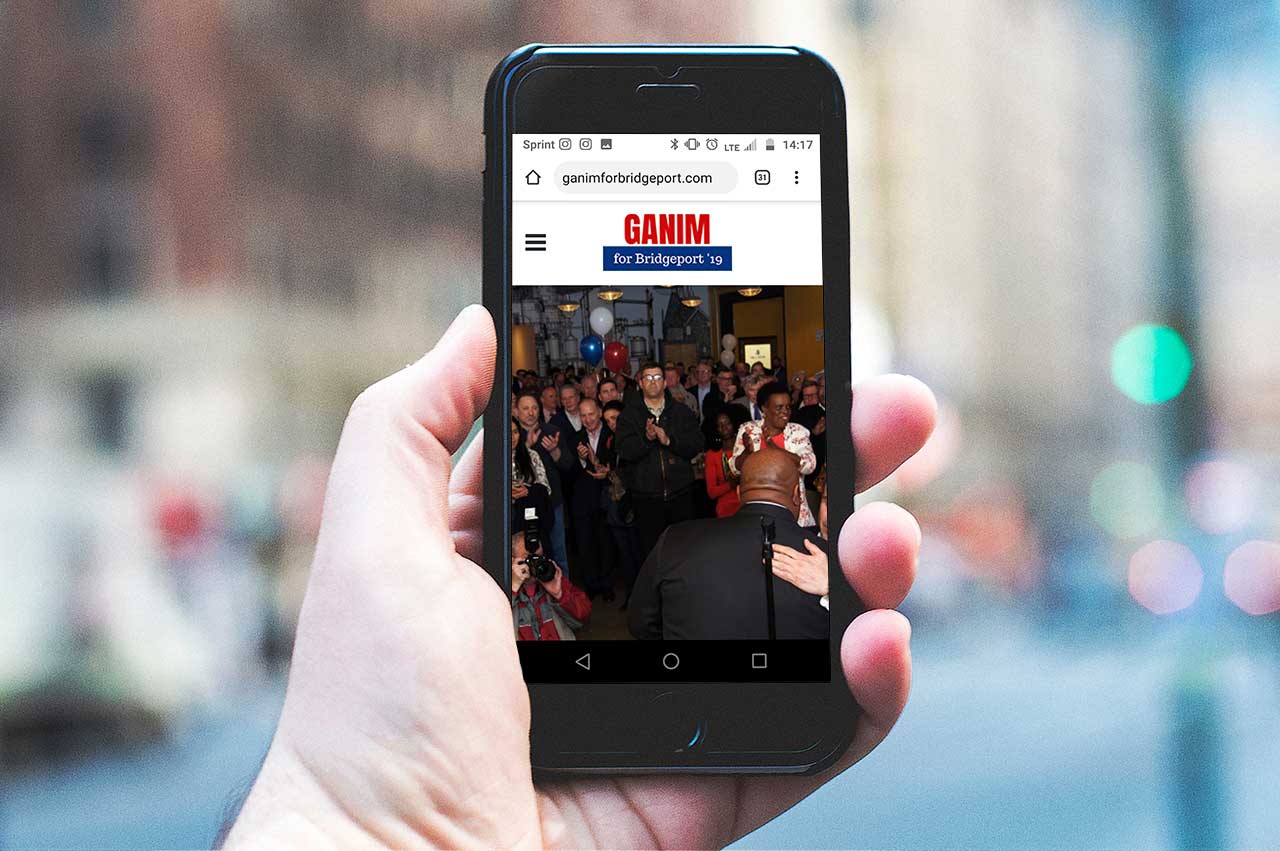 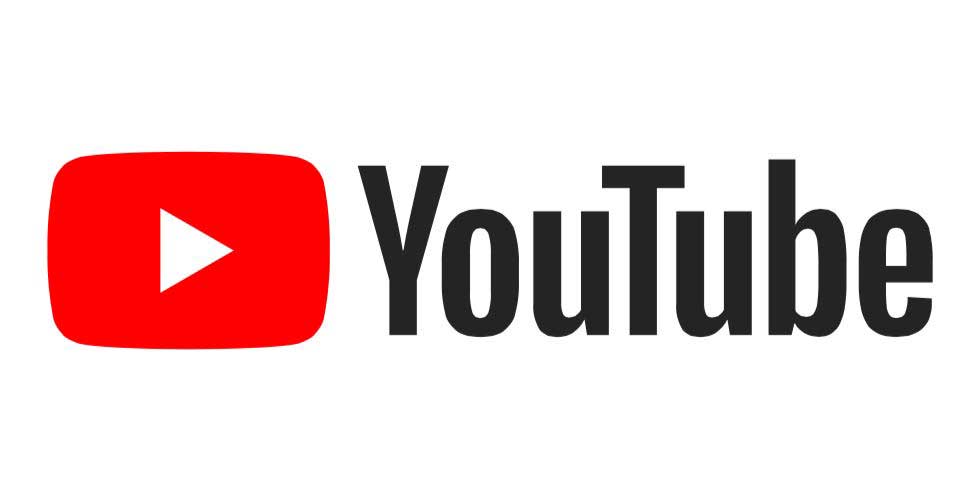 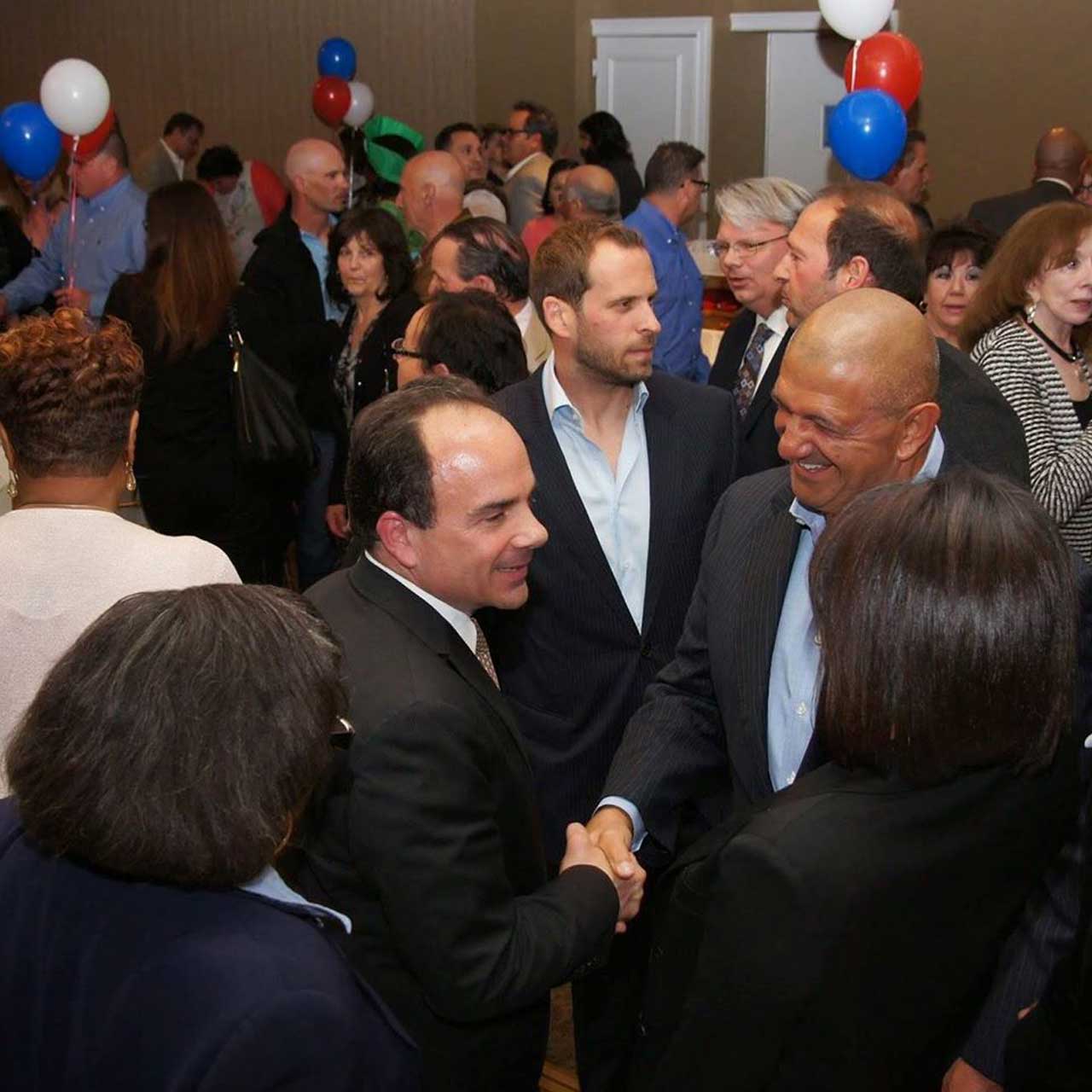 The Mayor won in a landslide victory nearly doubling the votes of his closest opponent. The decisive win was something that far exceeded the Mayor’s expectations.

On social media alone, Park Group’s campaign reached 85,839 Bridgeport residents, produced over 1 million impressions, resulting in 22,358 clicks and accounted for 74% of all traffic to his campaign website. In under 6 weeks, Mayor Ganim’s social following increased by 437%.

BACK TO OUR WORK